Polyethylene is the world’s most widely used thermoplastic and is made by the polymerization of ethylene. It’s is often classified by its density, because greater density corresponds with greater material rigidity.

Polypropylene is the world’s second most widely used thermoplastic after polyethylene. The Polypropylene homopolymers can be used in different processing technologies, such as blow moulding, injection moulding, film, sheet extrusion and thermoforming.
Homopolymers provide a broad set of properties to meet market needs in packaging, household goods, textiles, film, healthcare, and pipe as well as applications in the automotive and electrical industries. 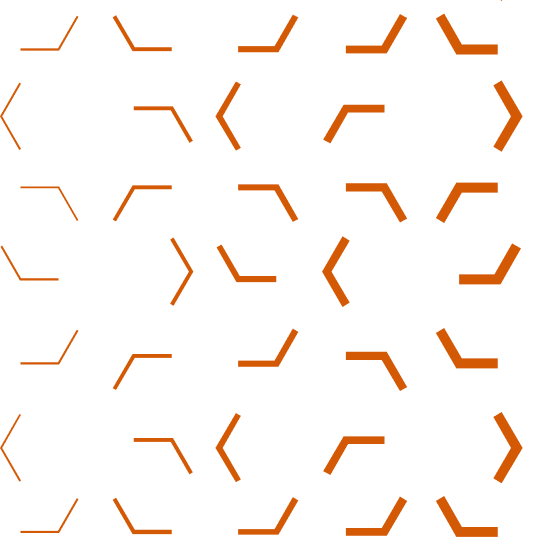 Fill out the form and POLYSTYLEX specialist will contact you back shortly.

Thank you! Your submission has been received!
Oops! Something went wrong while submitting the form.

By using this website, you agree to the storing of cookies on your device to enhance site navigation, analyze site usage, and assist in our marketing efforts. View our Privacy Policy for more information.